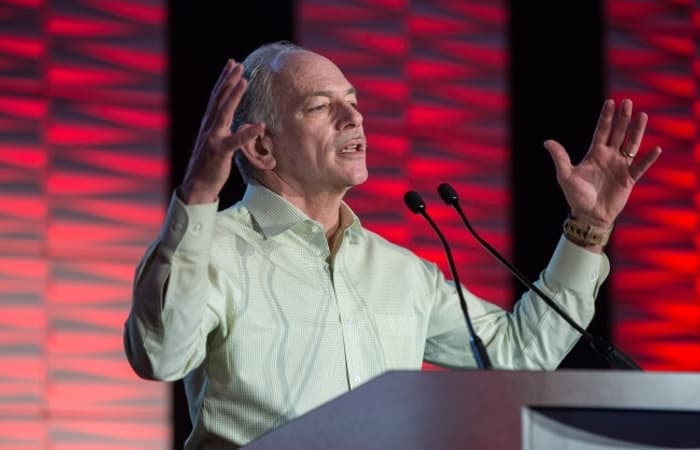 The Origin of the Summit

The idea for the Higher Education Summit came about at the 2017 RCA Conference in San Juan, Puerto Rico. CuliNex founder and longtime RCA member Mark Crowell realized there was a disconnect between Culinology programs and they needed to align themselves and their programming. Never before had educators had a forum to collaborate, share resources, and discuss the issues currently facing students and educators.

During the conference, Mark announced his pledge of $10,000 and asked other members to support the cause with him. In total, $32,000 was raised that day and the first Higher Education Summit took place later that fall.

Mark Crowell explained, “never before have all of the educators come together like this. It’s really an exciting opportunity for the organization to connect the needs of the industry with our program graduates.”

CuliNex is proud to offer its continued support and involvement with the Research Chefs Association. We will be attending the 2019 RCA Culinology Conference & Expo in Louisville, KY. Send Emily Munday a note if you’d like to get together!